Regtransfers 4.9/5 (Based on 11,526 reviews)
Finance options available
Previous Next

Number plates as an investment

Personalised car registrations are more popular than ever and, as with most things, the best private registrations command the highest prices - which is why so many people now see them as an investment.

Some numbers (eg, number-ones, and good quality name plates) have built-in, persistent value, while others suddenly acquire desirability through twists of fashion and current affairs. 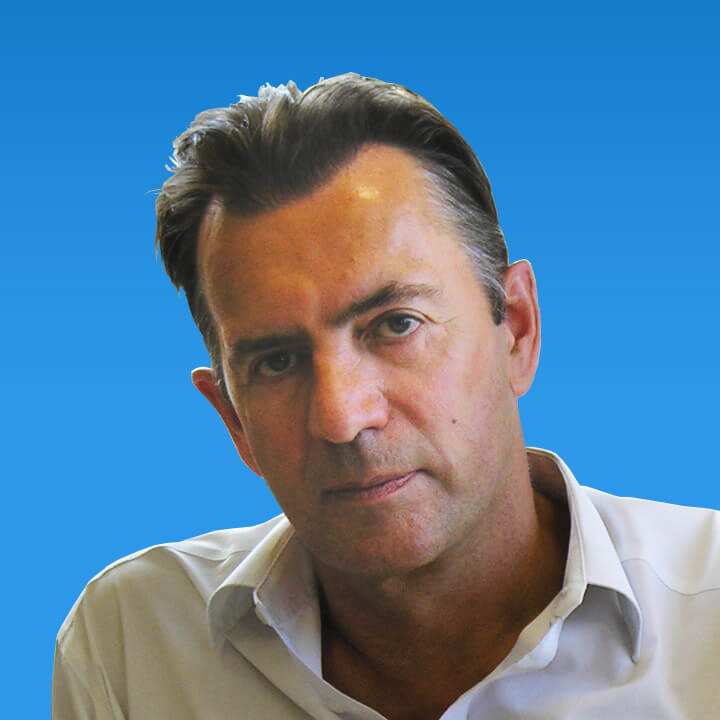 I'd consider buying more, but the price would have to be right. I've made a bit of money on them. It's the easiest thing in the world to sell and buy a number plate through Regtransfers. 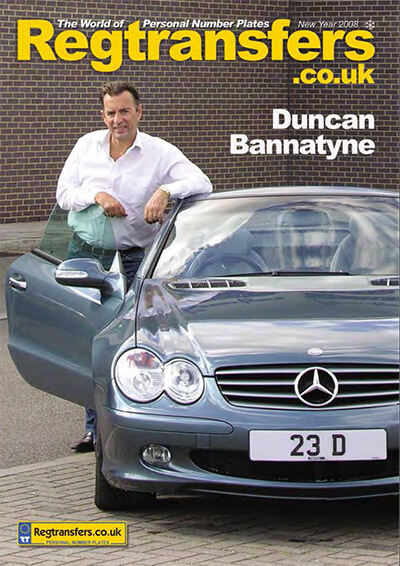 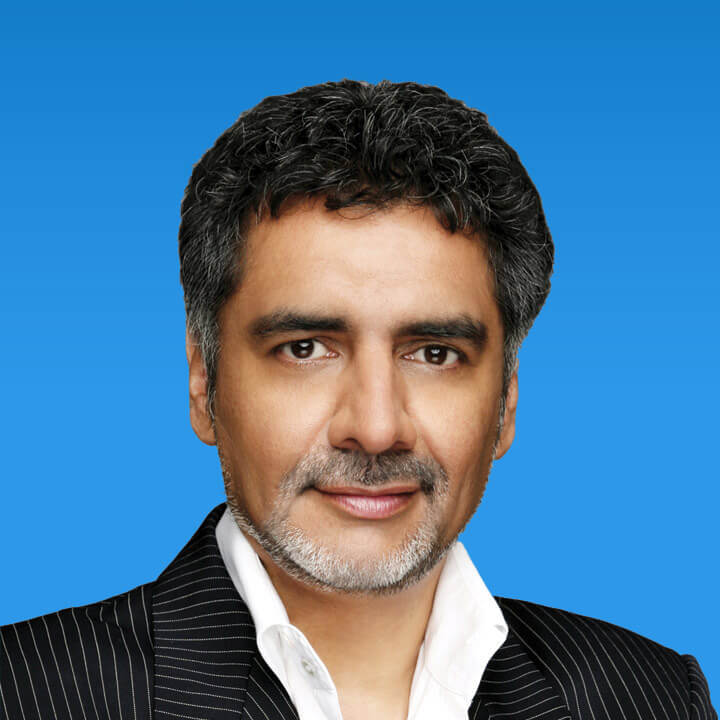 If you look back over the last ten years, the value of number plates has gone up quite a lot. You know, there’s only one of each plate, and I also think that’s the fun thing about it. 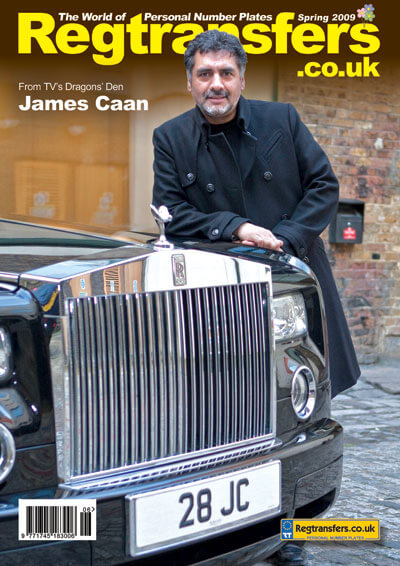 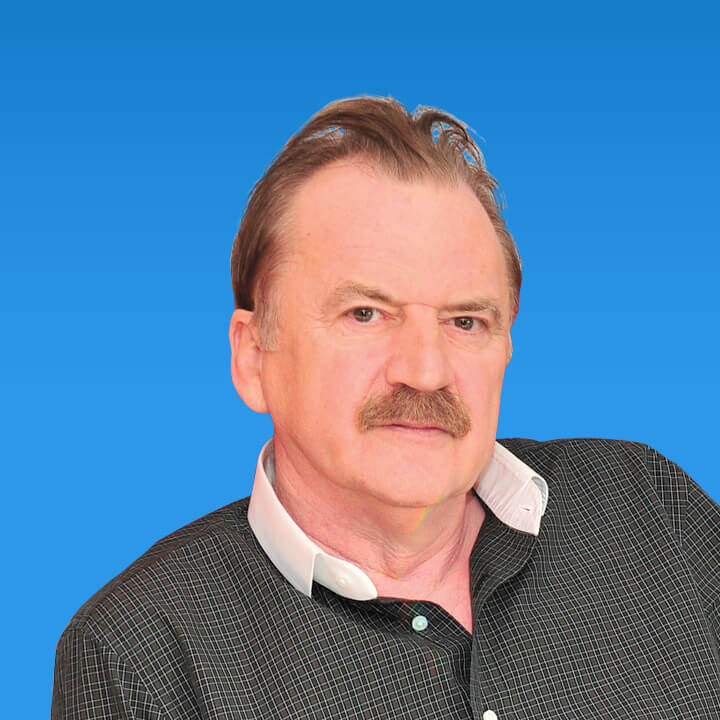 It is the ultimate plate for the ultimate car. I could have bought a really good Ferrari for the money but I decided I really wanted the plate and I wasn't going to stop bidding on it. 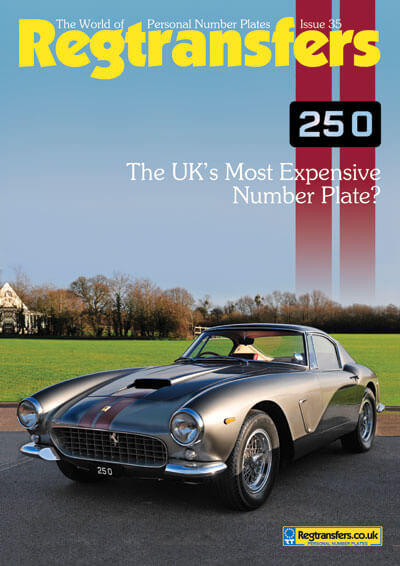 The UK's Most Expensive Number Plate?

25 O, bought at auction in 2014 by Ferrari dealer John Collins for his Ferrari 250, holds the record as the most expensive number sold at a UK public auction. John has stated in interviews that he would have paid £1 million for 25 O if it had been necessary. The Ferrari itself is worth many times that.

Visitors to our website may have seen our video coverage of the auctions of 1 HRH and 1 O, which sold for £113,815 and £210,242 respectively. However, even those fine performers were upstaged by 1 RH, which hogged the limelight at £247,952. Here are a few more examples of people who have recognised the value of their personal plates. 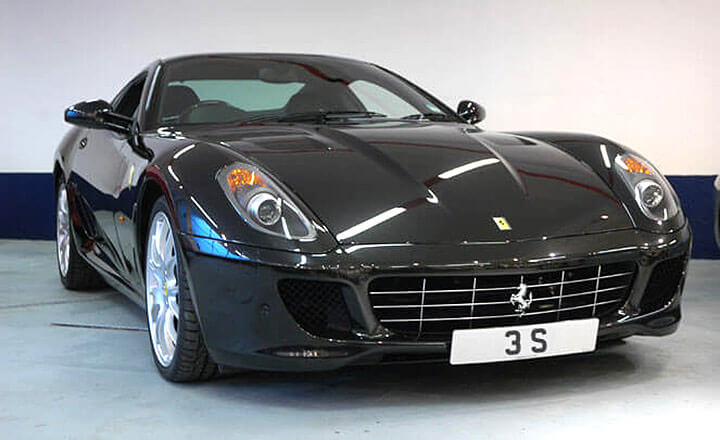 While I have no immediate plans to sell it, I am confident 3 S will give me a healthy return on my investment. 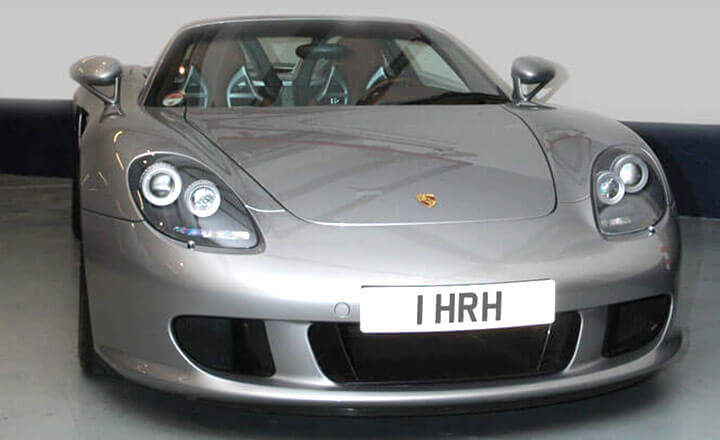 In my mind, there aren't many registrations that can better 1 HRH. While bought as an investment, it will be placed on one of my cars. 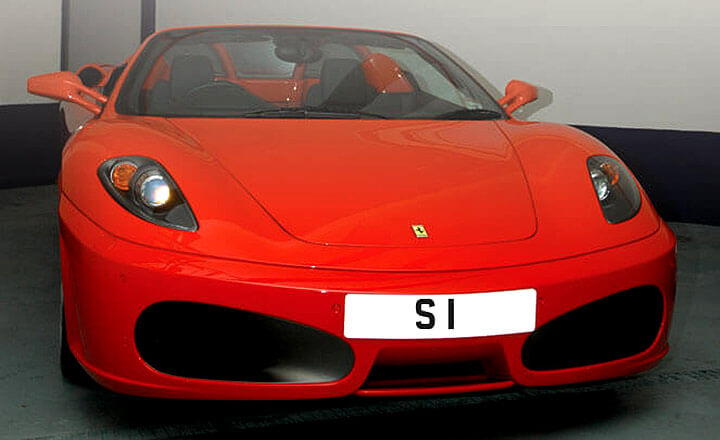 Better than money in the bank?

This historic registration was sold on 19th September 2008 at Bonhams in Chichester for an auction record price of £404,000. 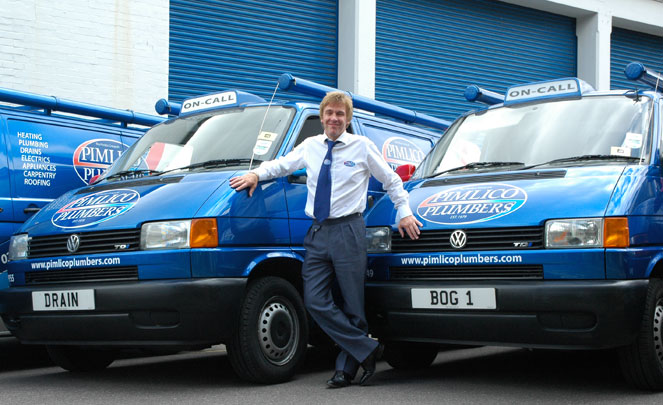 Investing in number plates for business

We've been dealing with Registration Transfers now for nearly 25 years, they've supplied a hell of a lot of number plates for us, and you can see the amount of publicity that we get.”

Celebrity customers that use us, in the paper, everybody seems to mention the vans, everybody mentions the number plates. 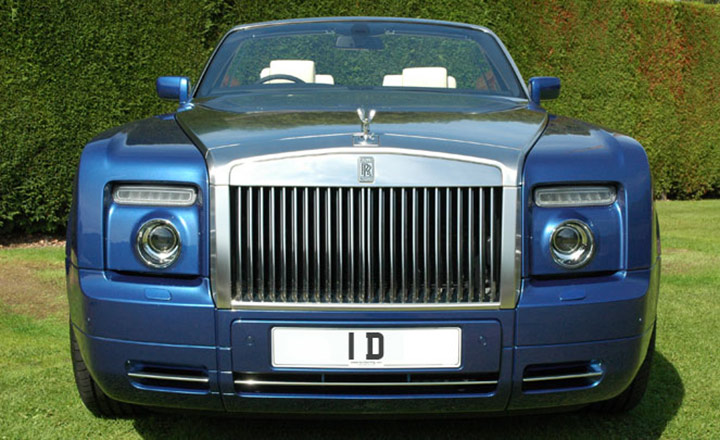 With fees and taxes, 1 D's total cost will be £352,411, a sum that puts it at number 3 in the table of the UK's most expensive private number plates ever. See the list. 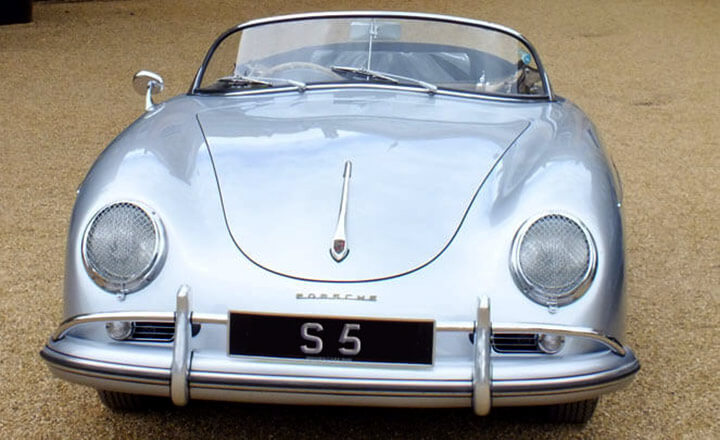 The registration S 5 was the fifth registration issued in Edinburgh and was sold on 20th March 2016 at the Goodwood Members Meeting in Chichester for an £270,300. That too is in the list.

Sales of registrations at auction have recently seen a new milestone with some plates reaching over £200,000. Registrations can be great investments as the demand for personalised number plates increases.

Plates may also contain numbers and letters which are related to or even match the exact car make and model. For example the registration 250 L would be perfect for a lucky Ferrari enthusiast who owns a 250 GTO or even a Mercedes-Benz 250 owner. There are endless possibilities.

Number plates which contain names, surnames or nicknames are valuable. They are unique and very personal which means they can fetch thousands of pounds depending upon the buyer. A recent plate which spelt the name Krishna (KRI5 HNA) sold for £233,360 in auction.

Of course, no number plates company can predict or guarantee the future performance of a car registration's value, yet Regtransfers provides experience-based information that may help the buyer to make an informed decision. It can take a lot of time and study to get a good grasp of how number plates are valued. While some people enjoy the exercise, in the same way as some study the stock markets and others follow racing form, for most the guidance of a specialist, professional company is preferable.

Sit back and watch your plates soar in value.

As you may have read in our free magazine, the last few weeks and months have seen some very impressive number plate sales.

Business people and entrepreneurs have joined the celebrity ranks thanks to TV programmes such as Dragons’ Den and The Apprentice, and it is striking how many of these successful and astute individuals are private plate owners.

Partly inspired by the growing number of spectacular prices that have hit the headlines in recent years, more and more purchasers seem to be selecting their car registration purchases with a speculative eye. For some buyers future profit is becoming as important, or more important, a consideration than immediate amusement or enjoyment.

The main factors affecting the price of cherished registration numbers are:

Let's use initials as our example. There is a larger potential market and more competition for registrations containing the initials JS than for those containing UY. There are many John and Jane Smiths competing for each JS number, but very few Ulysses Youngs looking for UY plates.

The large sums paid for 'number 1' plates such as F 1, 1 RH, 1 HRH and 1 O reflect the relative scarcity of such registrations. Not only is the number of these plates limited, but owners are often reluctant to part with them.

The more closely a registration number resembles a name or word, the more desirable it is and,consequently, the more valuable. For many words and names there are several possible ways to represent them on a car registration. The best approximation will be the most valuable. 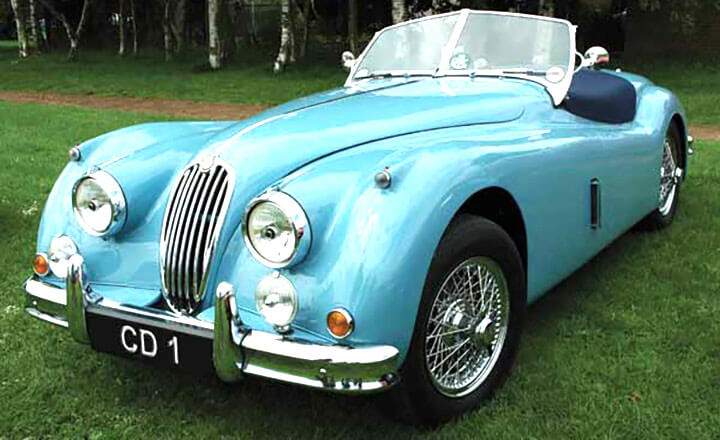 Plates such as the one pictured on the classic Jaguar above can fetch considerable amounts in auction. These plates are much sought after and can make an attractive portfolio for keen investors.

Partly inspired by the growing number of spectacular prices that have hit the headlines in recent years, more and more purchasers seem to be selecting their car registration purchases with a speculative eye.

If you would like to discuss investing in personal registrations, please email us at investments@regtransfers.co.uk.