What is a car registration?

Vehicle registrations are the numbers and letters shown on car number plates.

Just as your name identifies you, a car is identified by its registration number. That’s actually quite a useful analogy so let’s stick with it.

If the car registration number is the car’s official “name”, then the acrylic plates that display it are a bit like the name tag your mum used to sew into each of the items of your school uniform.

Car registrations enable DVLA and the police to record and identify vehicles on UK roads. One of the first things the police ask after an accident or a crime involving a vehicle is, “Did you get the registration number?”.

The UK's number plate scheme was created out of the Motor Car Act 1903.

Over the years formats have been extended and reversed numerous times to cater for not only the number of vehicles but also the increase in identifiers for the growing numbers of towns and cities. 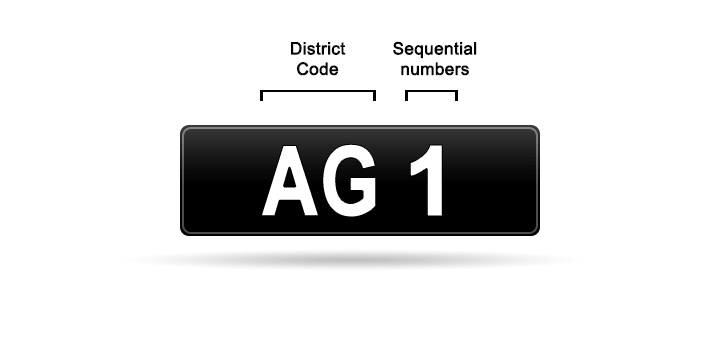 Early number plates were simple; the letter region code and a unique number to identify the vehicle. 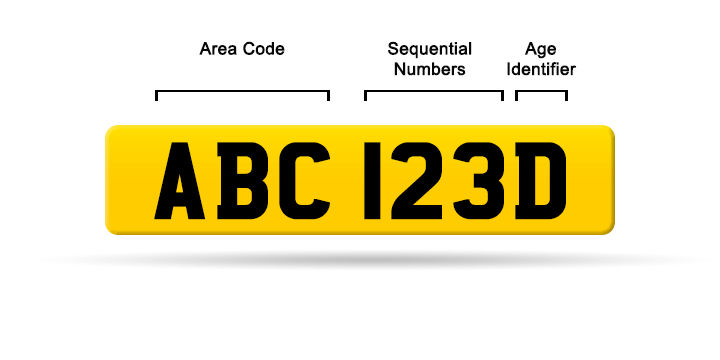 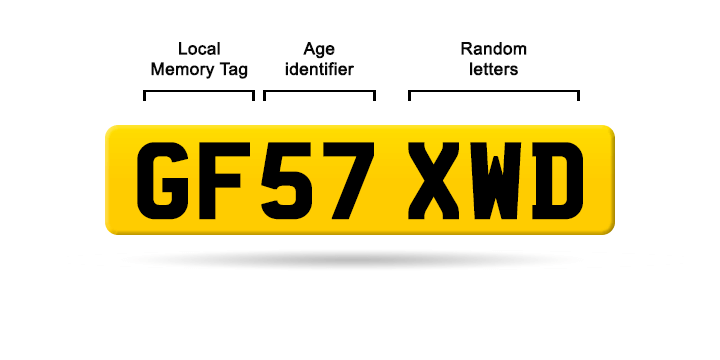 The Infix format contains a Local Memory Tag, an age identifier and a series of random letters.

Learn more about registrations and formats 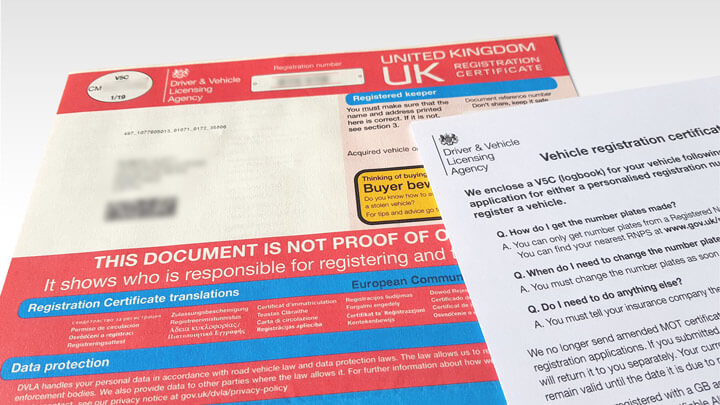 The registration number of your vehicle, as shown on it’s number plates, is confirmed on your car’s registration document or V5C - previously referred to as the “log book”. Significant changes to your car and its circumstances will involve this document. 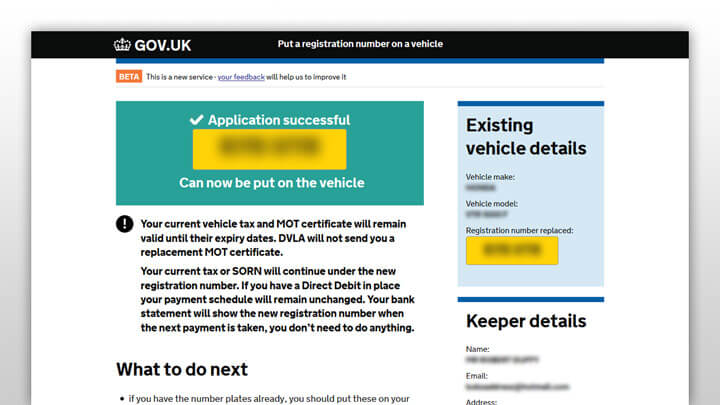 Transferring registrations is a surprisingly simple process although there are a few bureaucratic hoops to jump through. There is nothing overly complicated or difficult to understand so you too can learn how to transfer a registration. 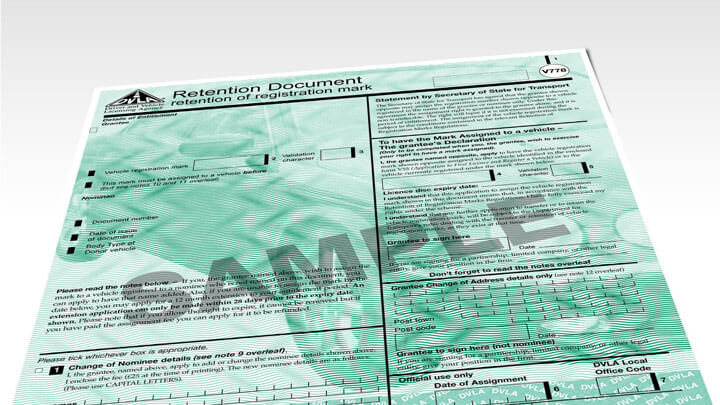 When you want to keep a vehicle registration number, for example the one on the car you are selling, you can use the DVLA’s retention scheme and obtain a Certificate that is good for ten years. Learn how to retain a number plate. 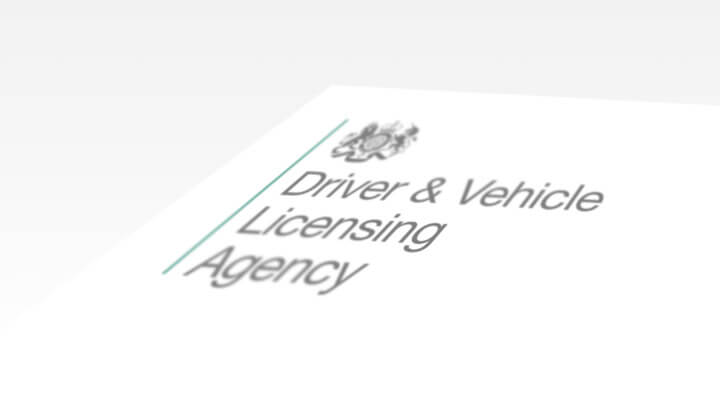 The Driver and Vehicle Licensing Agency (DVLA) is the agency that deals with most of the bureaucracy surrounding cars and driving. DVLA issues driving licenses and administers penalty points to those licences when offences have been committed. It’s also in charge of the UK’s car registrations.

As well as making the rules that govern car registrations. DVLA issues all new registration numbers. The majority of numbers are issued within the scheduled sequence of registrations. Other numbers, however, have been held back over the years: some for reasons of censorship, and some for commercial reasons. Where DVLA has identified that a certain combination is likely to be attractive to a number of potential buyers, it may offer that car registration for sale at auction. Read more about how DVLA issues registrations.

Regtransfers is not affiliated with DVLA. DVLA information is offered here because DVLA is the authority that controls almost everything we do as a business.