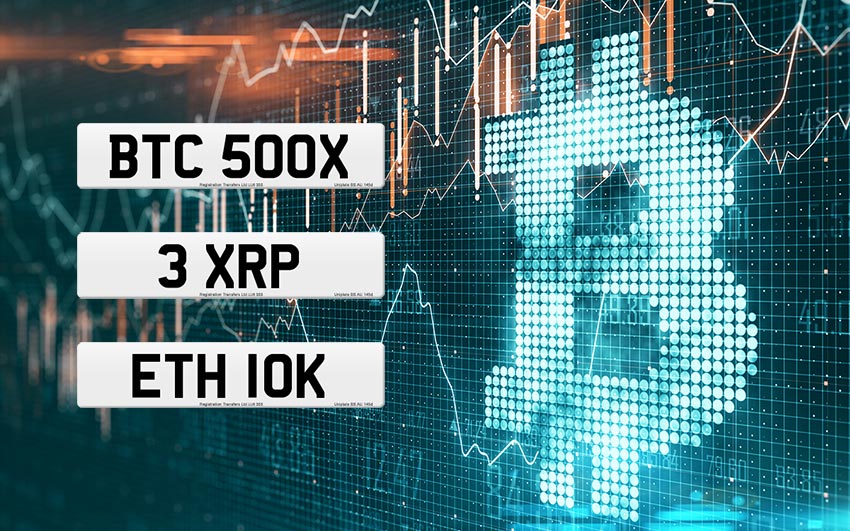 Most of you will have heard of Bitcoin. Some, perhaps most, of you will understand the concept and may even use Bitcoin or another virtual currency for transactions or investment. However, even though Bitcoin has been around since 2009 there are still many people to whom the word means very little. That being the case, and as your humble scribe and his colleagues are no experts, we will stick to layman's terms and concepts for your sake and ours.

What's it all about?

Bitcoin is what is known as a "cryptocurrency". The prefix "crypto" means hidden or secret so in some respects the name isn't really appropriate as cryptocurrencies are no secret. On the contrary: the subject is increasingly high-profile and currently a pretty hot topic. Bitcoin was the first widely used cryptocurrency and is still the biggest. It was created as a kind of alternative to traditional cash currencies. It is basically electronic or digital money. Unlike government-issued fiat currencies or those based on commodities such as gold, Bitcoin isn't owned or controlled by any government or state and it isn't a token representing a tangible, tradable asset with any practical or intrinsic value. However, it does resemble traditional currencies in that its value can increase or decrease. It enables effectively anonymous transactions and has been very popular with criminals and people who, for whatever reason, wish to keep their assets safe from official interference.

Amusingly, the image most frequently associated with Bitcoin, the circular coin or token bearing the Bitcoin symbol, does not depict a real thing. There are no physical Bitcoins and the coin image is a purely symbolic imagining.

As is usually the case with the rise of a topic in public awareness, Regtransfers has seen an increase in the popularity of Bitcoin and cryptocurrency-themed private number plates. The involvement of famous advocates on one hand and detractors on the other has generated a lot of buzz and some dramatic news headlines. Businessman Elon Musk of Tesla fame has had a particular impact.

An early champion of Bitcoin, Musk has recently adopted a more ambivalent position. As co-founder and CEO of a company known for its contribution to the fight against carbon emissions and climate change, Musk has become concerned that the process by which Bitcoin is generated - so-called Bitcoin mining - requires so much computing capacity that it consumes a colossal amount of electricity. In fact, the carbon emissions attributable to Bitcoin mining rival those of some actual real-world countries. Musk's consequent fickle relationship with the leading cryptocurrency has influenced its fortunes and mid-2021 saw Bitcoin's price crash from an all-time high to a much lower level. This dramatic fluctuation has been substantially blamed on critical tweets by Musk and the more direct interventions of Chinese regulators who have long tried to prevent banks and other institutions from participating in activities involving cryptocurrencies. The news stories generated by these developments have boosted public awareness of Bitcoin, and of the similar, alternative cryptocurrencies collectively known as "altcoin".

Generally, as the buzz surrounding a topic grows, we observe a corresponding growth of interest in relevantly themed private number plates. Sometimes this growth is sudden (and often short-lived), spurred by events such as the Olympic Games or FIFA World Cup. At the other end of the scale, change is more subtle and gradual. Take the ebb and flow in the popularity of baby names, for example: in years to come these name trends will be reflected in the demand for corresponding name number plates.

Although we'd previously noticed plates that could have been references to various cryptocurrencies, it was hard to be sure quite how demand was developing. However, a couple of things brought the topic back to our attention recently: several notable auction sales and correspondence and enquiries regarding crypto related registrations.

At the DVLA auction in May 2021, the registration BTC 500X sold for a chunky £65,577. This high price starts to make sense when one realises that BTC is the abbreviation used for Bitcoin. Similarly, the fact that XRP is an altcoin currency surely inflated the price of 3 XRP which sold for £107,949. Another plate in the same auction, ETH 10K, which sold for £12,997 may also have a cryptocurrency link to thank for its success as Ethereums' Ether altcoin uses the code ETH. As more people make significant fortunes trading in cryptocurrencies we expect an increasing number of them to seek plates that reflect their achievements.