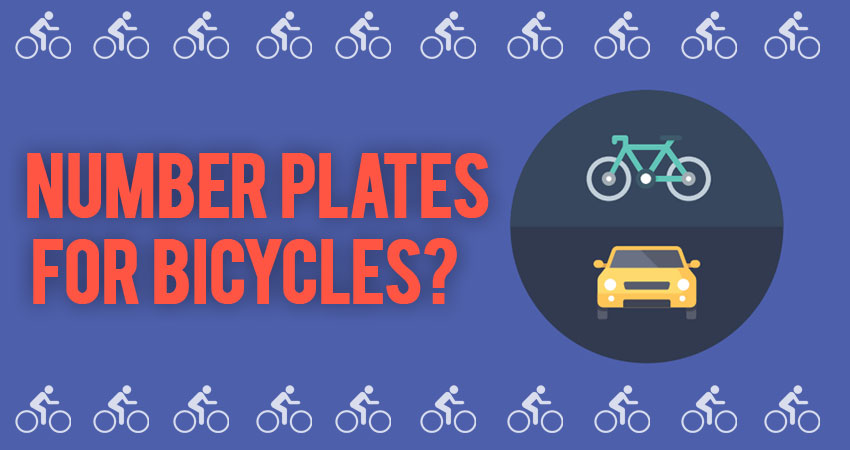 Halfords, one of the UK's top retailers of motoring and cycling products, has produced a document entitled Sharing the Road Report 2017. The 11-page PDF document looks at the relationship between the motorists and cyclists who use the nation's roads. It's a pretty dense read - lots of facts, figures, statistics and infographics - but there are some great insights in there. For example, 31% of motorists own at least one bicycle too. That might change the way we look at cyclists as we pass them in our cars. They too, in many cases, are motorists.

Much of the data tells us things we might expect: for example, it comes as no surprise that half of the people asked believe that cyclists should have to take proficiency tests before being permitted to cycle on the roads. That is clearly in the interests of safety for all road users - cyclists most of all.

The survey found that 41% say they have no knowledge of car repairs and less than half know how to fix a puncture and/or change a tyre.

69% of the people asked said that they would not be comfortable travelling in a driverless or autonomous vehicle and only 7% claimed that they would be happy to be driven around by a vehicle not directly under human control.

Of the greatest interest to Regtransfers is obviously the revelation that more than half (59%) support the idea of number plates for bicycles. We would be excited by a brand new potential market for our product, but we can't help wondering how practical the suggestion is. Would it be enforceable? How much red tape would it mean for a group of road users that has so far been relatively unblighted by gratuitous regulation? Of course, motorcycles already require number plates on UK roads so motorised bikers already have to deal with their own set of requirements. (For details of how motor bike number plates differ from those on cars, see our article on motorcycle and trike plates.) We doubt that cyclists would be impressed at the prospect of having to deal with registration documentation and the cost of buying plates, so some reaction was inevitable and the suggestion has generated a certain amount of predictable, sensationalist media attention, despite that fact that it occupies just one tiny paragraph in an 11-page report.

The tabloids have blown the suggestion out of all proportion, exaggerating its importance in the report and misrepresenting what was actually printed, and at least one cycling publication seems to have latched onto the knee-jerk, social media call for a boycott of Halfords.

We'd love to hear your opinion. Whether you're a driver, motorcyclist, cyclist, pedestrian or a bit of a mixture, please comment and let us know your thoughts. It a good idea, a bad idea or just a lot of kerfuffle about nothing?

Find your perfect plates with our themed searches.

Our page on car registrations formats explains the different kinds of plate layouts you may see.