Will green number plates be worth the effort? 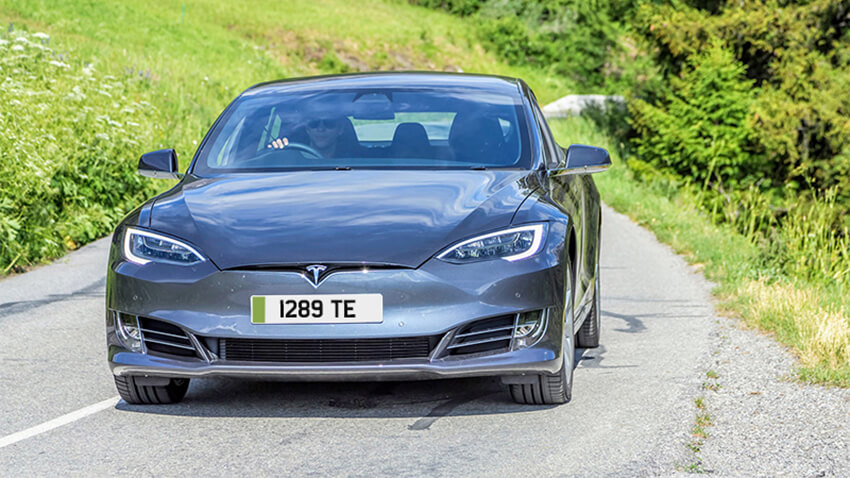 From 22 October 2019 to 14 January 2020, the government held a consultation on proposals to allow full electric vehicles, or EVs, to display special green number plates in order to show their zero-emissions credentials. The consultation's findings were published on 16 June 2020 and, despite coverage in the media, seems to have prompted next to no excitement amongst drivers.

In summary, the government proposed that cars with zero tailpipe emissions of pollutants and greenhouse gases should be allowed to display green number plates. Only full electric and hydrogen-powered vehicles would qualify and hybrids would be excluded. Drivers of qualifying EVs would have the choice of whether or not to display green number plates. The government has decided that "green number plates" means that they will have a green panel on the left-hand side, where many plates currently have the blue panel that optionally may bear a national emblem.

The points of the exercise were mainly a) to raise public awareness of the benefits of electric vehicles and the importance of action to reduce emissions and b) to provide a means of identifying those vehicles that were powered by the cleaner technology so that they may be able to participate in schemes offering benefits for drivers of EVs. These mooted, but not promised, benefits might include incentives such as access to bus lanes and free travel within ultra-low emission zones from which fossil fuel and hybrid vehicles may be excluded. The rather vague terminology in the proposals seemed to leave plenty of scope for future buck-passing as it not only fell short of promising specific perks but also implied that much of the incentivising around green plates would become the responsibility (some might use the word 'burden') of local authorities rather than central government.

Upon publication of the findings, newspapers seemed to imply that the release of the 70 series of vehicle registration numbers would see the introduction of the green number plates. That is a little misleading as 1 September has been and gone and number plate manufacturers say they are still waiting to be told exactly which shade of green must be used for the plates' green "flash". With the consultation beginning in October 2019, one would have thought that the government should have had time to glance at a Pantone swatch and pick a colour.

In the published findings, the government trumpets its Road to Zero Strategy - a policy paper it published in 2018 setting out its vision for a greener UK. Again, much of the emphasis was on the responsibility of devolved governments to make progress.

'A greener transport future is within our grasp'

Transport secretary Grant Shapps claimed that green number plates "... could unlock a number of incentives for drivers and increase awareness of cleaner vehicles on our roads, showing people that a greener transport future is within our grasp.

"From individual drivers to business fleets, to cities and local authorities, green number plates are an exciting opportunity for drivers to show leadership and visible commitment to the future of the planet. They will provide powerful motivation to encourage drivers to shift to cleaner vehicles."

While some individuals and groups have welcomed the initiative, not everyone is quite so fired up over the change. RAC's Rod Dennis said, “While this is well-intentioned, we don't believe green number plates on their own will do much to make people switch to an electric car. We'd much prefer the Government looked at things like bringing in the right financial incentives.” 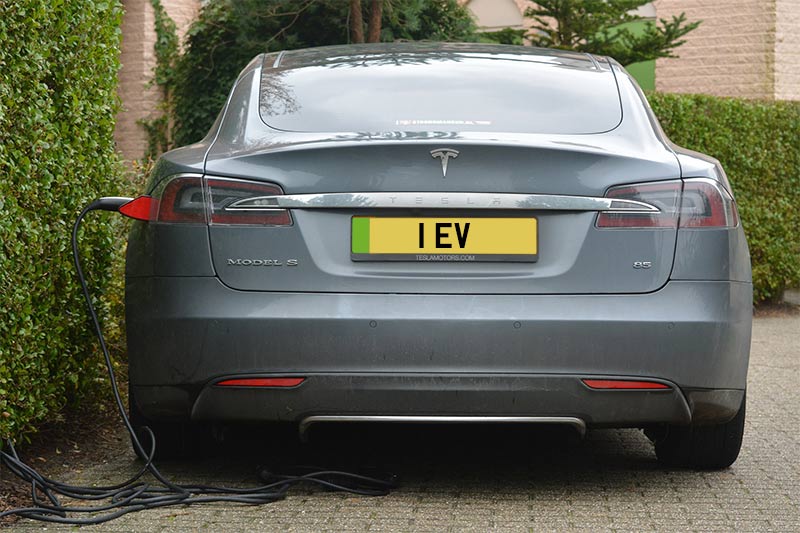 Nicholas Lyes, also of the RAC, said, "Incentives may make a difference in the short term and the possibility of free parking and the permission to use bus lanes at certain times could encourage some to switch. However, many drivers remain cool on the idea even with this encouragement. Also, if these perks were to do their job and encourage people to switch, councils would have to quickly get rid of them again as they'd be losing parking revenue and no doubt be accused of allowing bus lanes to become clogged with electric vehicles.

"Given their relatively high upfront costs, only those drivers that could afford to make the switch to an electric vehicle would benefit - leaving the vast majority who still rely on petrol and diesel cars losing out."

The benefit of green number plates will be tricky to measure coming, as it does, amid a range of planned incentives: it is always hard to attribute cause and effect where multiple factors are at play. That said, a bit of virtue signalling is very popular these days and plenty of people will display their green plates as badges of honour.

While we may be a little sceptical of the real impact a simple green flash can have, Regtransfers supports the general move towards a higher priority for action on climate and pollution issues. And when they finally decide which hue they want to use, Regtransfers will be able to supply the new registration for your zero-emission EV on green number plates!