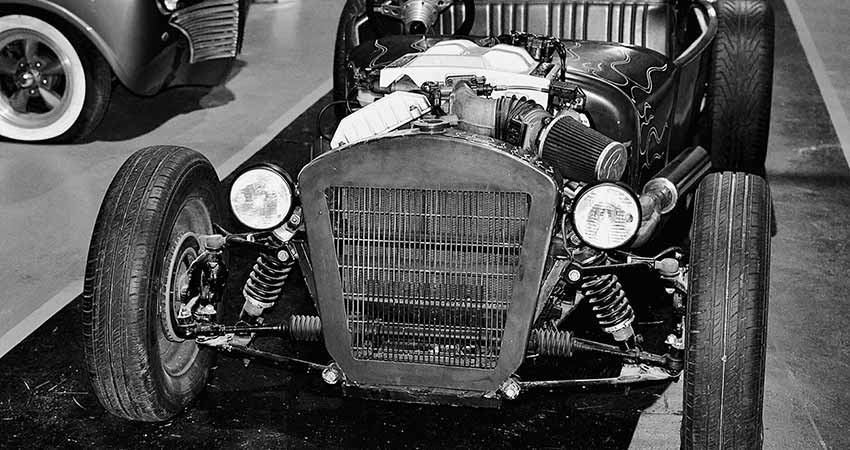 If you want to see some classic cars up close, you only have a few options. There’s car shows, but these are only temporary and, well, can cost quite a bit. The weather can also end up getting in the way. We’re much more fond of a good car museum that showcases the very best that a car manufacturer has created over the decades. Here’s several of our favourites. 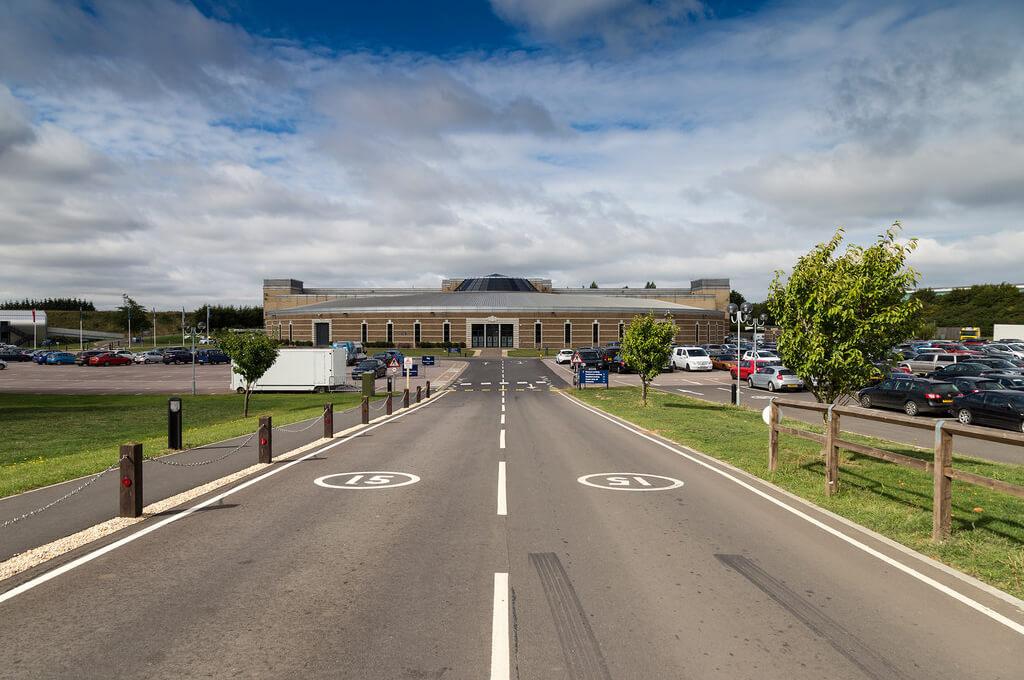 Once the collection of British Leyland, this museum now showcases a century of British motoring. Included in the collection are the very first Land Rover, prototype gas turbine cars, and a number of classic Aston Martins, including the last DB7 ever manufactured. Also at the museum are exhibits that trace the history of British motoring, car production processes and a period garage from the 1930s, with costumed interpreters to explain how cars were maintained. There’s definitely a full day’s worth of automotive fun to be had here. 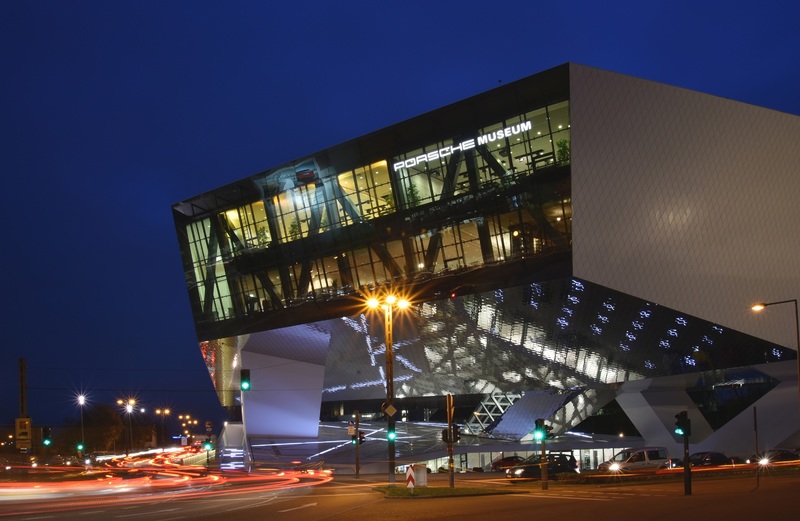 Stuttgart is the birthplace of motoring, and home to two motoring giants - Mercedes Benz and Porsche. Both have small, but well-designed museums in the city, less than twenty minutes drive from each other.

The Mercedes-Benz Museum, close to the Neckar River in Unterturkheim, is built in the shape resembling one of the first car engines and is clad in shiny metal to further the building’s feel. Inside, a spiral walkway takes the visitor through over a hundred years of the company, including the work of founders Gottlieb Daimler and Carl Benz. Along the way, cars and concept models are featured, and at the bottom, visitors can drive a simulated Mercedes-Benz around varied racetracks.

Over in the city outskirts, in the suburb of Zuffenhausen, the Porsche Museum rears over the road like some sort of futuristic robotic construction. Unlike the Mercedes Benz museum, the emphasis is firmly on the cars, which tell their own story through various interpretive media. Visitors can also visit parts of the Porsche headquarters nearby, but appointments are required. 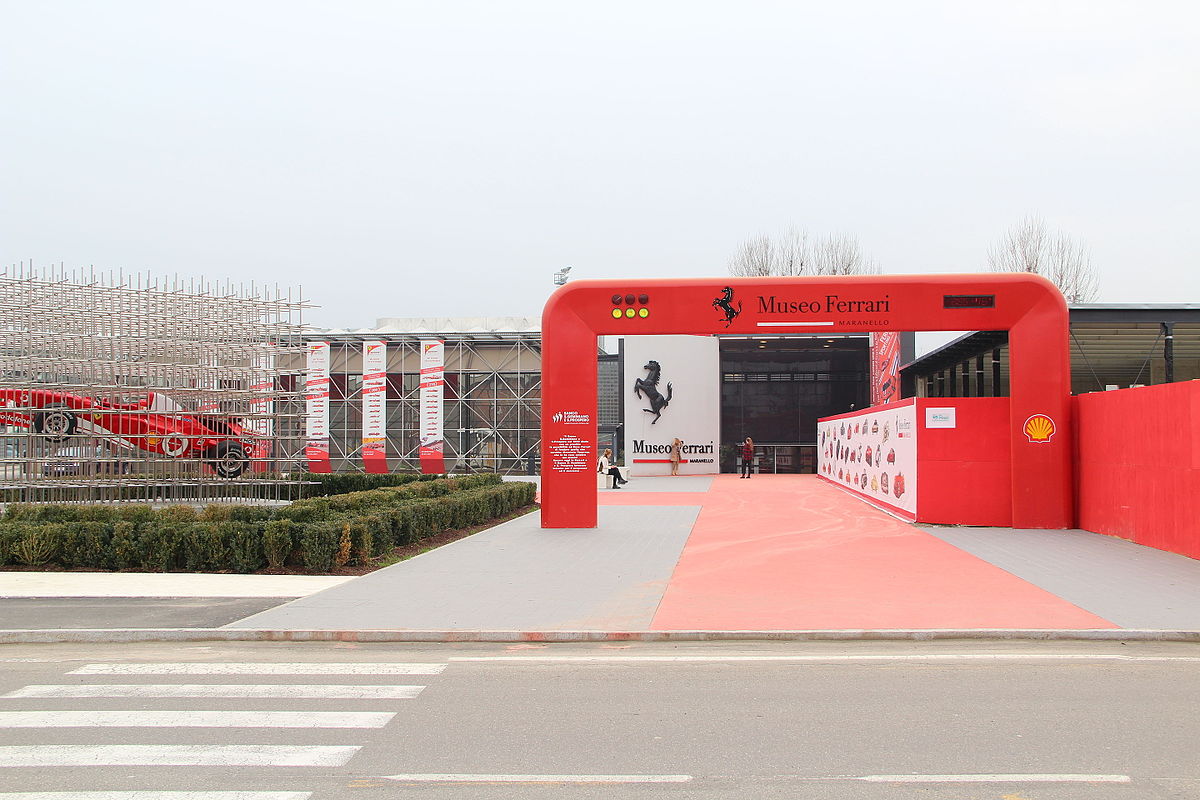 Close to Modena, in Ferrari’s hometown of Maranello, the Museo Enzo Ferrari tells the story of Enzo Ferrari, his creations and the empire they gave birth through a combination of recreations, display cars and interpretive media. One for the history buffs.

Meanwhile, close by, the Museo Ferrari is the showcase of Ferrari’s vintage models and race cars, charting the company’s ventures into F1 and luxury lifestyle. Visitors can also relive the excitement of a pitstop, or drive a Ferrari F1 in a high-tech simulator. Definitely worth a detour to visit these two! 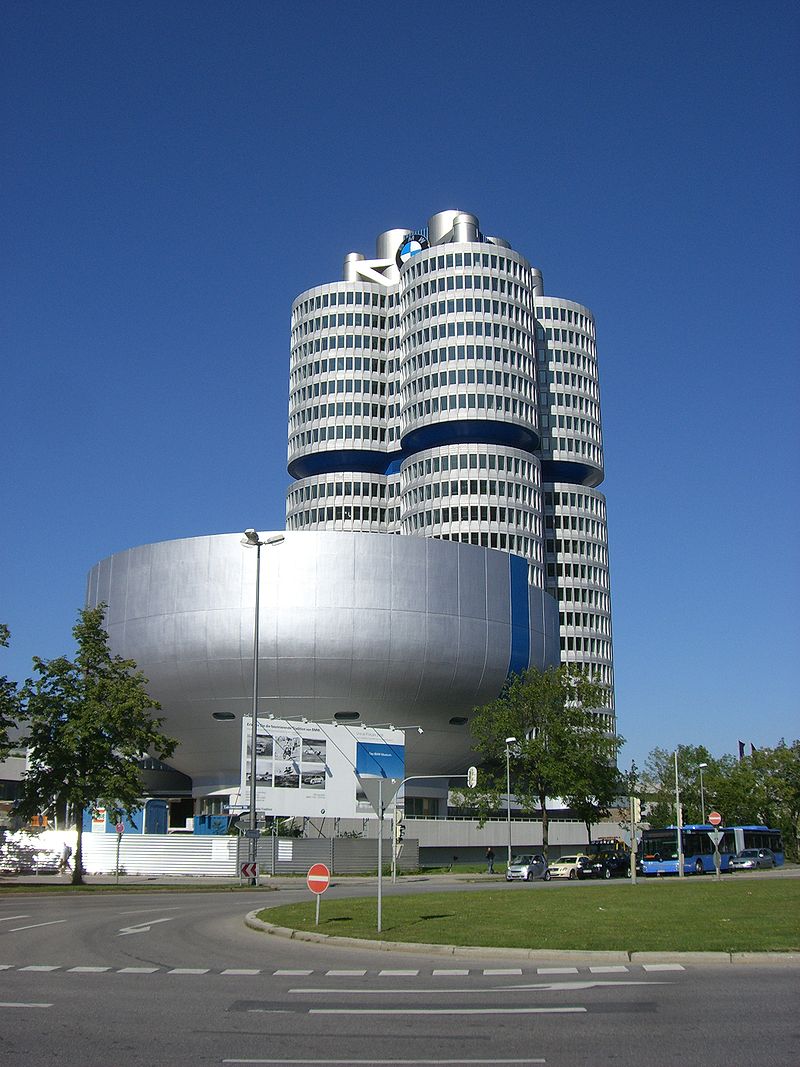 Called the ‘Salad Bowl’, the BMW Museum in Munich shares many similarities with the Mercedes Benz museum in Stuttgart - leading guests on an ascending spiral through the company’s history. However, the focus is broader here, showcasing the role of BMW’s design not only in cars, but aircraft and other forms of vehicle. Like the Mercedes Benz Museum, and the Ferrari Museums, the BMW Museum also features simulators and other interactive rides that replicate the excitement and sense of speed that comes with BMW’s famous sports cars. It’s one of the most popular attractions in Munich, so get there early - numbers can sometimes be restricted to maintain the cool, calm atmosphere of the place. 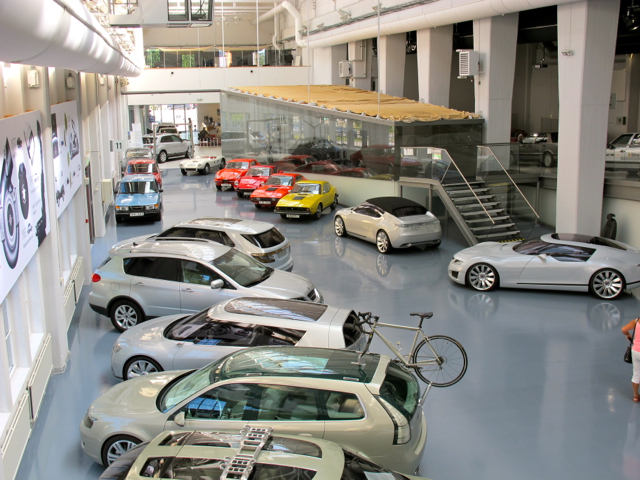 Saab drivers are a cultish lot, their devotion to the manufacturer legendary in automotive circles. Therefore, they’ll be very happy to hear that despite the company’s bankruptcy and sale, 120 of the company’s classic cars are on show in this museum north of Gothenburg.

Not only that, but there are extensive exhibits describing the company’s design process, in line with their slogan ‘Form follows function’. There are the customary simulators, giving visitors an opportunity to ‘drive’ a Saab and rotating exhibits that explore the role of the company in Swedish culture.

Know any other great car museums we should know? Tell us via our social media and we might profile them in an upcoming blog!

Regtransfers has number plates for fans of any car make, including ME14 DES, A728 BMW and FER 50J. Interested? Give us a call.