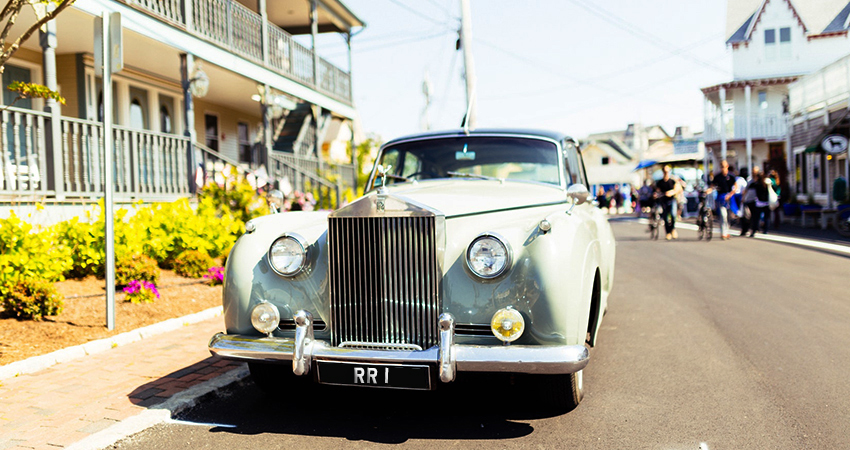 A Bonhams auction at Goodwood Revival this past Saturday, the 8th of September, saw one of the most desirable plates for several years sell for upwards of £400,000.

RR 1 was up for grabs in the auction held as part of the annual gathering devoted to classic cars. It is apt that this plate was up for auction at Goodwood as it has strong links with one of Britain’s most iconic car marques – Rolls Royce Motors.

Rolls Royce has a considerable history with Goodwood, having moved its design and manufacturing elements to the Goodwood Estate in 2003.

RR 1 was owned by the company for decades and used as a promotional device on flagship models of the brand, both at their headquarters near Buckingham Palace and at their manufacturing plants at Crewe and Goodwood.

When we have more information regarding the buyer, we will update the story to reflect this.

We’ve found a wonderful video, from a 1969 edition of the BBC TV children’s magazine show Blue Peter, which perfectly illustrates the potential of personal number plates as a sound investment.

#OnThisDay 1969: Blue Peter took a look at autonumerology - or the study of car numberplates, for those of us not so well versed in etymology.