Did You Know… About Motoring’s First Power Couple? 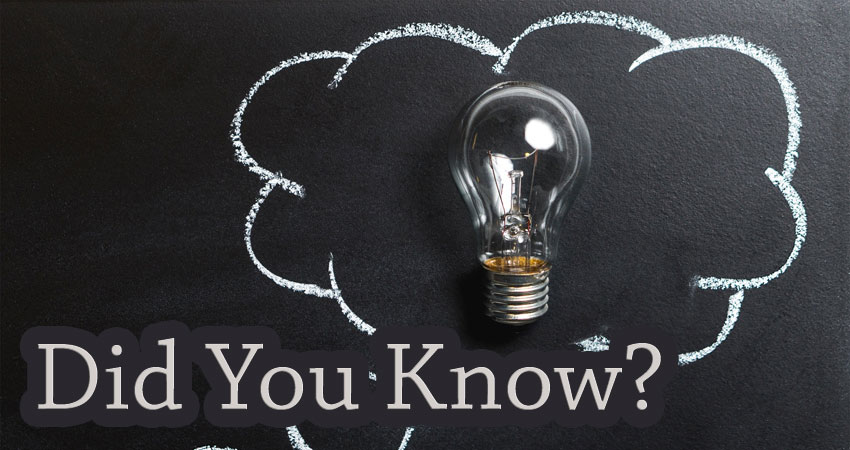 Travel to the south of Germany, particularly around Stuttgart and they won’t let you forget that this is where the car first emerged at the end of the 19th century. You won’t get very far either without seeing the Mercedes-Benz logo not only on cars, but signs, football jerseys and all manner of monuments, large and small.

Southern Germans are justifiably proud of Carl Benz. He undoubtedly made the petrol-powered car economically viable and something desirable in the minds of the public. Yet we can’t forget the very important role his wife, Bertha, was to play…

Carl’s 1888 ‘Benz Patent Motorwagen’ was a long shot from the sleek Benz vehicles we see today. Open to the elements, it featured three wire wheels, a very basic steering lever and a four-stroke engine that drove chains on the rear axle. It wasn’t powerful enough to climb steep hills and had almost no suspension. On its first demonstration, it crashed into a wall.

On the 5th of August, 1888, Bertha took Carl’s first ‘Motorwagen’ filled it with petroleum and took her sons from their home in Mannheim to visit their grandmother in the town of Pforzheim, about 70 kms away - while Carl was off at work!

The trip took most of the day, with frequent breaks to refuel wherever Bertha could. She also stopped in order to make some makeshift repairs to the car (inventing brake lining in the process) and to answer questions about the miraculous new invention that she was driving. After an overnight stay, they took a quicker route home, still wowing crowds.

The effect of Bertha’s road trip was spectacular - far more effective than any advertising that Carl and company had been doing beforehand. It might have been slow and rather bumpy, but it was a demonstration that long distance motoring could be easy, reliable and dare to say it - fun. The press had a field day, sending correspondents to take photos and soon images of the world’s first road trip were featuring in newspapers across Europe.

In the coming months, Carl’s fledgling company, Benz & Cie would receive many more orders for the Benz Patent Motorwagen and, in time, would merge with Gottlieb Daimler’s Daimler‑Motoren‑Gesellschaft to create the automotive giant known the world over as Mercedes Benz.

As for Bertha, well, she hasn’t been forgotten. The route she took back in 1888 has been declared as the ‘Bertha Benz Memorial Route’ and every two years, a massive classic car rally follows the route. A new race using alternative fuel cars is being planned too, commemorating her innovations along the way. In addition, she has been the subject of a number of films and television specials and is definitely remembered up there along with her husband as a true automotive pioneer.