Dan Gets a Rude Awakening! 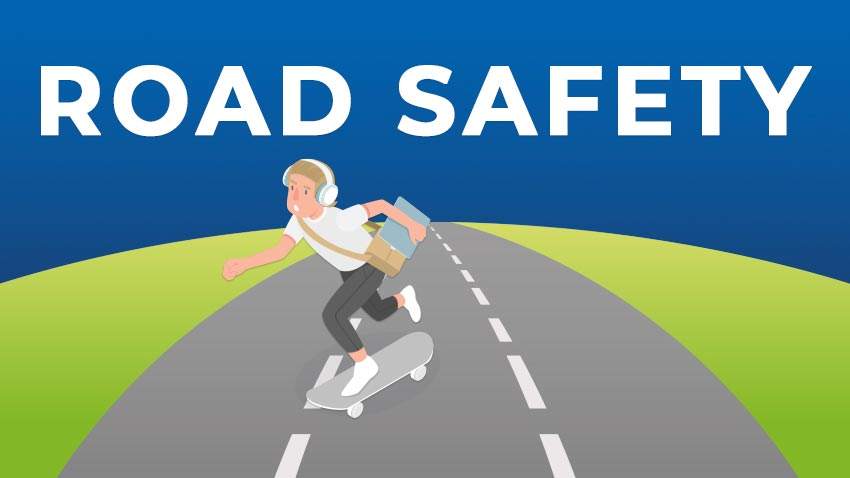 Regtransfers team member Dan Wilson recently received an abrupt reminder that one must always look and listen before crossing the road.

Number plates sales adviser Dan hurried from our Dunstable office one Friday evening. His mind was focused on his plans for later that night, but for Dan there was very nearly no later to plan for. As he ran out of the front door of the Regtransfers offices and across the quiet service road immediately outside, he was oblivious to the car proceeding along that same service road. Dan didn't look before crossing and the driver's view was blocked by parked vehicles. That combination resulted in a sudden meeting of man and machine.

Luckily, both Dan and the driver escaped serious injury despite the spectacular nature of the collision you'll see in the video. A few minor bumps and scrapes were the only physical ill effects. Of course, once everyone knew that no lasting harm had been done, Dan took some flack for his lapse of concentration. He acknowledges that he had a very lucky escape and that things could easily have been tragically different. He has agreed to allow us to share the video of his accident in the hope that it will help people to remember to look both ways before crossing even a small or quiet road.

For our part, we are just very relieved that no one was seriously hurt.

The video contains some startling footage but, again, we emphasise that no serious injuries resulted to anyone involved. We thought it worth sharing as it does make for a pretty clear road safety reminder.