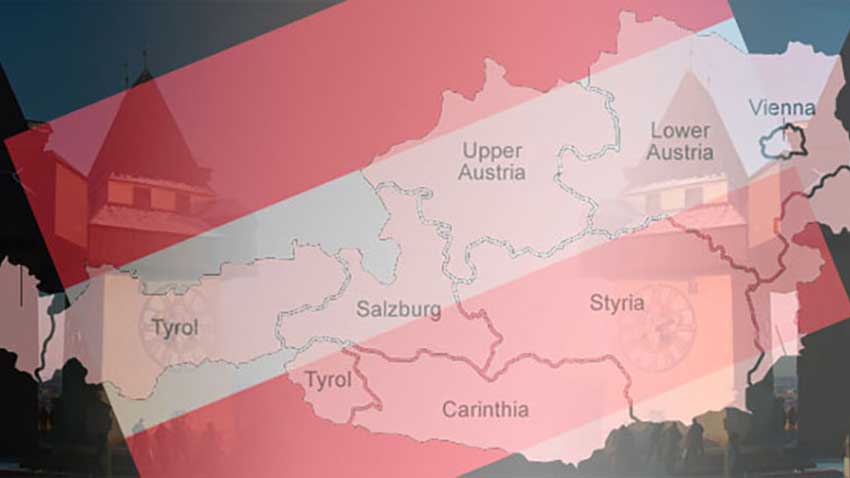 50 years after the end of the second world war, the Austrian government still takes very seriously any possible reference to the dark days of National Socialism. Legislation dating back to 1947 forbids any sympathetic behaviour. This includes 'Hitler salutes' or the wearing of associated military regalia. Now, they have extended the laws to cover more than 30 number plate combinations:

“When it comes to this issue, nothing is too small,” said transport minister Alois Stöger. “Therefore, it has been my personal concern that we find a way to ban the relevant licence plates codes.”