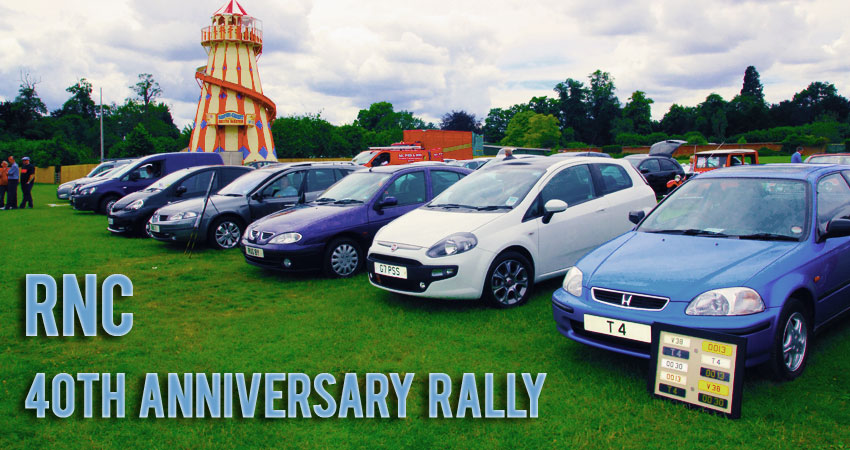 The RNC (Registration Numbers Club) held their annual rally at Temple Newsam in Leeds on Sunday 16th July 2017. It was raining the day before so there was some concern that the event may be a wash-out. Some owners, especially those with vintage or classic vehicles can be a little reluctant to venture out into bad weather, especially when the event is located on grassy terrain that could quickly turn to mud.

As it turned out, all fears evaporated on the day, which was hot and sunny: a great way to start the club’s 40th anniversary rally. The turnout was excellent, with nearly 100 cars on display with many superb registrations. In fact, this was one of the best attended rallies we have seen in recent years.

The event's special guest, Councillor Jane Dowson, The Lord Mayor of Leeds, spoke to many of the club members and went round admiring the cars and registrations display. Councillor Dowson also presented the awards for each category (results below). The mayoral car bears the impressive registration U 1 and, coincidentally club member Gareth Hudson was there with the reverse registration, 1 U.

And the award results were:

Class A - amusing or unusual 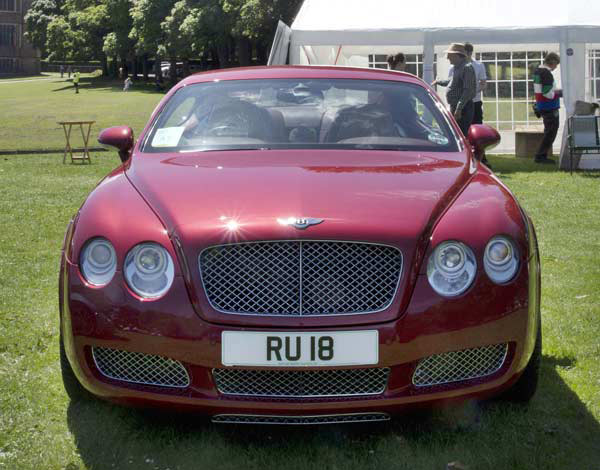 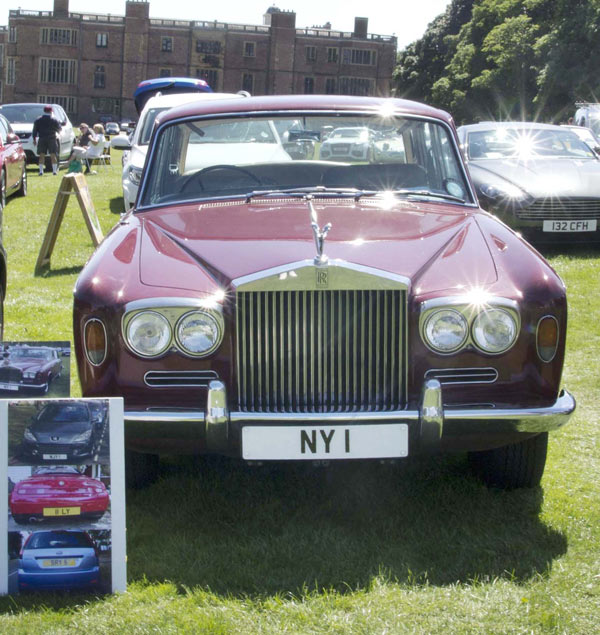 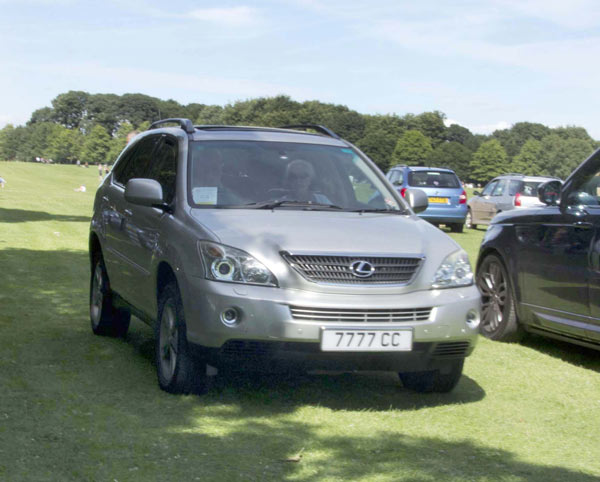 Class D - owner's initials with No 1 or other neat number 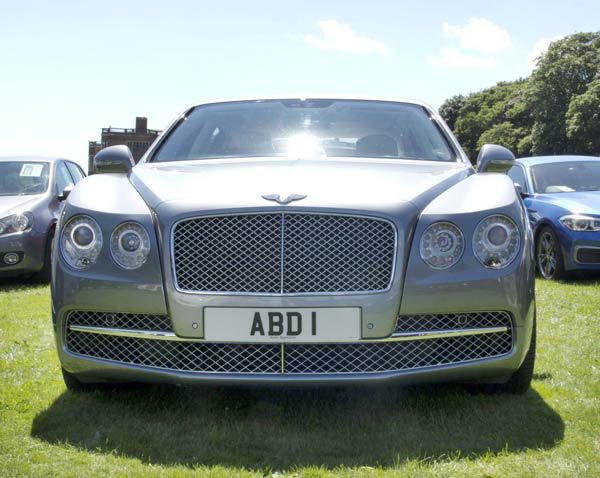 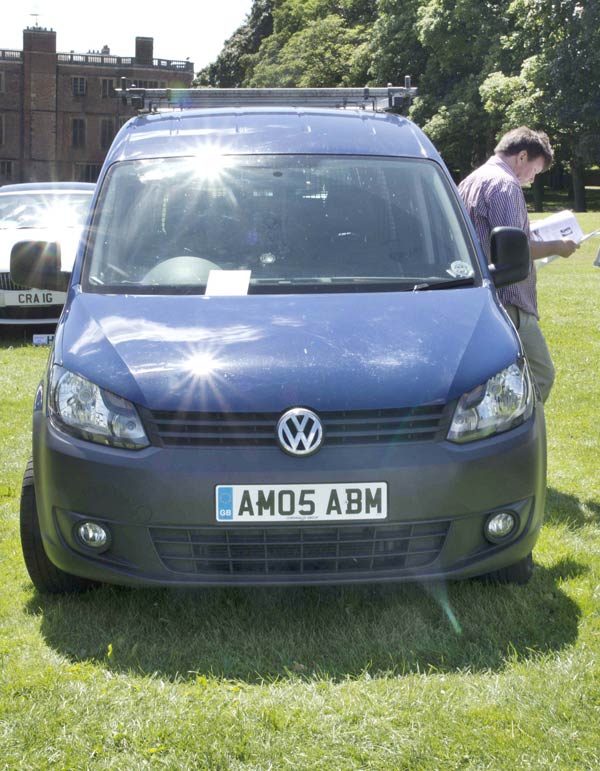 Class F - names with or without date letter including current system 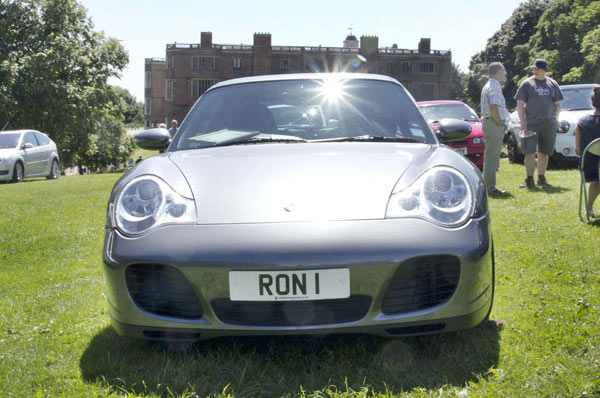 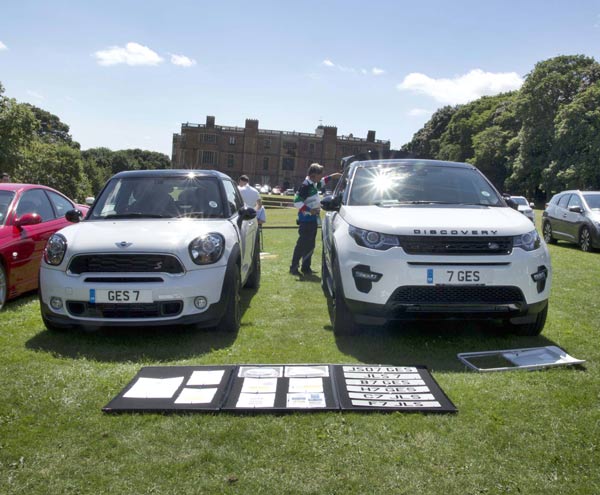 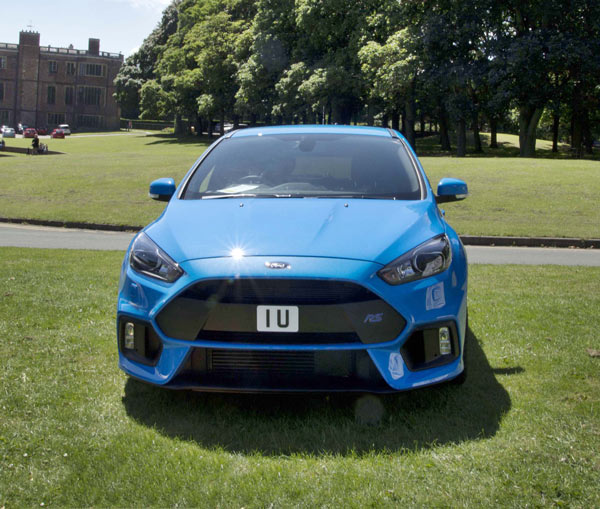 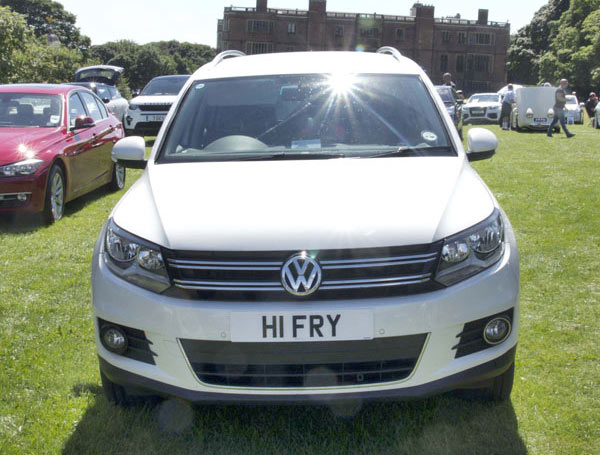 Class K - any other cherished number 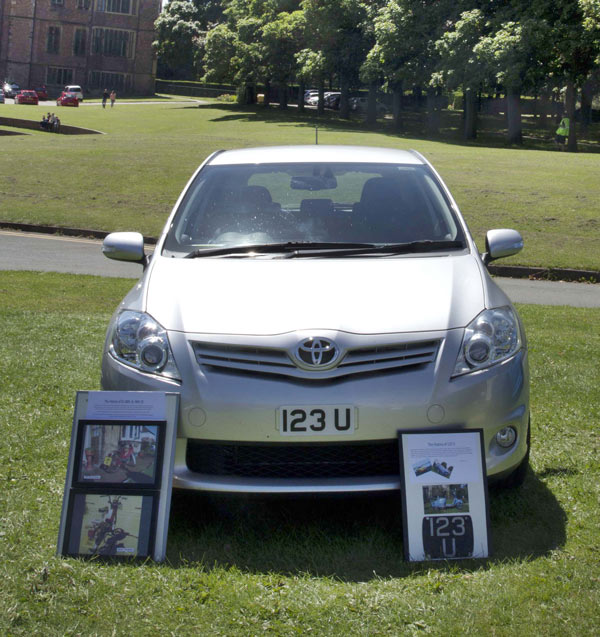 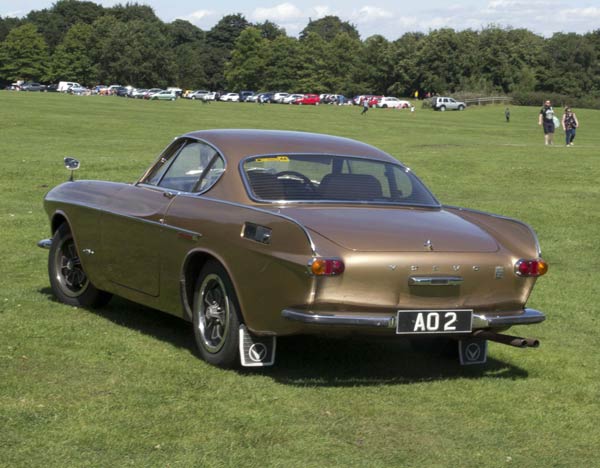 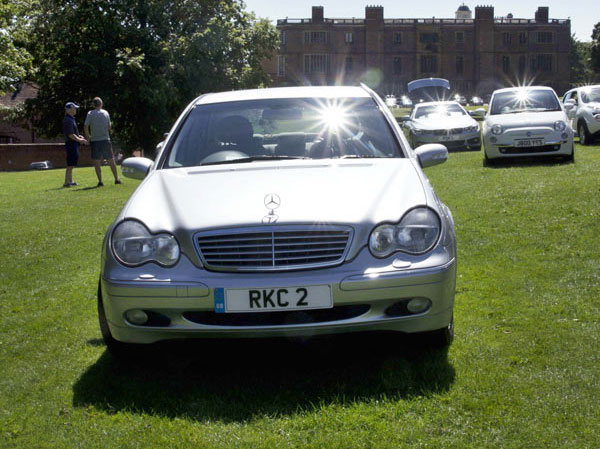 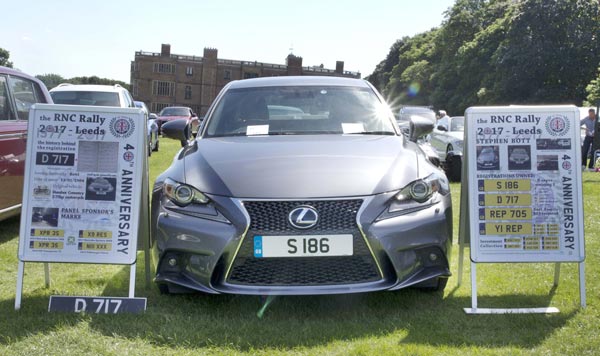 There was a slightly sad note at the end of the rally, as we were made aware that this would be Steve Waldenberg’s final rally and that he would be stepping down as Honorary Secretary after 40 years. For his exceptional service to the club, Steve was presented with the Noel Woodall Trophy which was, once again, provided by Pat Woodall who unfortunately was unable to attend this year.

All in all, it was a great rally and thoroughly enjoyable. We thank the RNC for putting on a wonderful show and Steve for his work with the club. We hope to see everyone again next year.