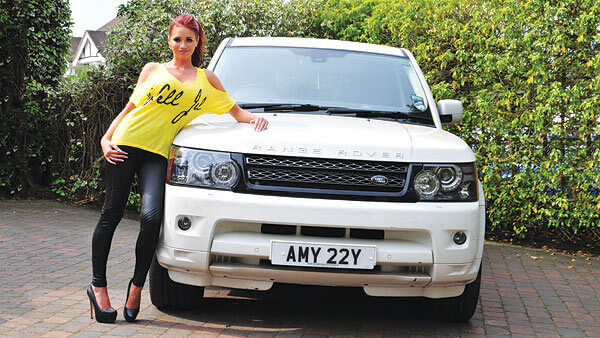 “Reality” broadcasting of one kind or another has been around in the UK since before the Second World War, although the label itself is a more recent development, as is the emergence of a loose consensus regarding what constitutes a “reality” show. Programmes such as the British version of Candid Camera, which was first screened in 1960, introduced the principle of depicting ordinary people in unscripted (though often arranged) situations but it is with subsequent generations of shows - arguably beginning with the advent of Big Brother in 2000 - that the genre has become prominent to the point of ubiquity. Finding a television channel that completely shuns reality output is not easy.