In the large majority of cases, DVLA registrations are issued to new vehicles as they are sold for the first time.

Other ways registrations can be released

Sale of new-release registrations - When a scheduled DVLA registration release occurs, as happens twice a year, in May/June and November/December, members of the public and private registrations companies, are permitted to select and purchase new registration numbers. After this initial sale period, blocks of registrations are distributed to car dealers to be assigned to new cars in the usual way. Any registrations left over after that remain for sale on the DVLA website.

DVLA auction - Sometimes DVLA will withhold registrations from the usual sequence and, instead of issuing them to new vehicles, they will sell them at auction. These are often numbers that bear a resemblance to words or names, as these are most desirable and thus most likely to achieve substantial prices. DVLA raises significant annual revenue this way.

Replacement for transferred numbers - The transfer scheme means that, in most cases, a vehicle owner may sell or transfer the DVLA registration number from their vehicle to another vehicle or onto a retention document. In such a case, the Agency will issue a replacement number to the vehicle from which the original registration has been removed.

As we have seen, the normal sequence of registrations is distributed by direct sale, by allocation to car dealers, by auction and by issue as replacement. However, this does not account for all numbers. As mentioned above, numbers left after direct sale and car dealer allocation remain for sale at DVLA, but there is another situation where the full series may not be released.

There are occasions when DVLA will decide that a certain combination of characters may be interpreted in a way that may cause offence. Some combinations look like words that may be considered rude or obscene. Other things that DVLA watches out for on car registrations are potentially controversial references to religion, politics, crime, terrorism, drugs, sex etc. This is nothing new. In the early days of the car registrations system, combinations including the letters BF were withheld lest the public should interpret those letters as standing for the very mild (by today's standards) insult "bloody fool".

For more on banned and withheld registrations, see our article on controversial number plates.

Regtransfers is not affliated to DVLA.

The Driver and Vehicle Licensing Agency (DVLA), based in Swansea, is the agency responsible for maintaining the database of drivers and vehicles and for administering vehicle tax. The DVLA is also the body responsible for issuing motor vehicle registrations and for setting out regulations governing their display.

One of DVLA's many roles is to prescribe and (in partnership with the police) enforce the correct display of registrations on number plates. The Agency's scrutiny seems to have intensified over recent years and whereas incorrectly spaced characters, decorative letters and numbers, and adornments such as football club emblems would generally not attract negative attention (despite being illegal), the enforcement regime has become stricter. The police and MOT testing stations both check DVLA number plates more carefully and non-compliant plates can earn their owners stiff fines, MOT failures and even confiscation of registration numbers. 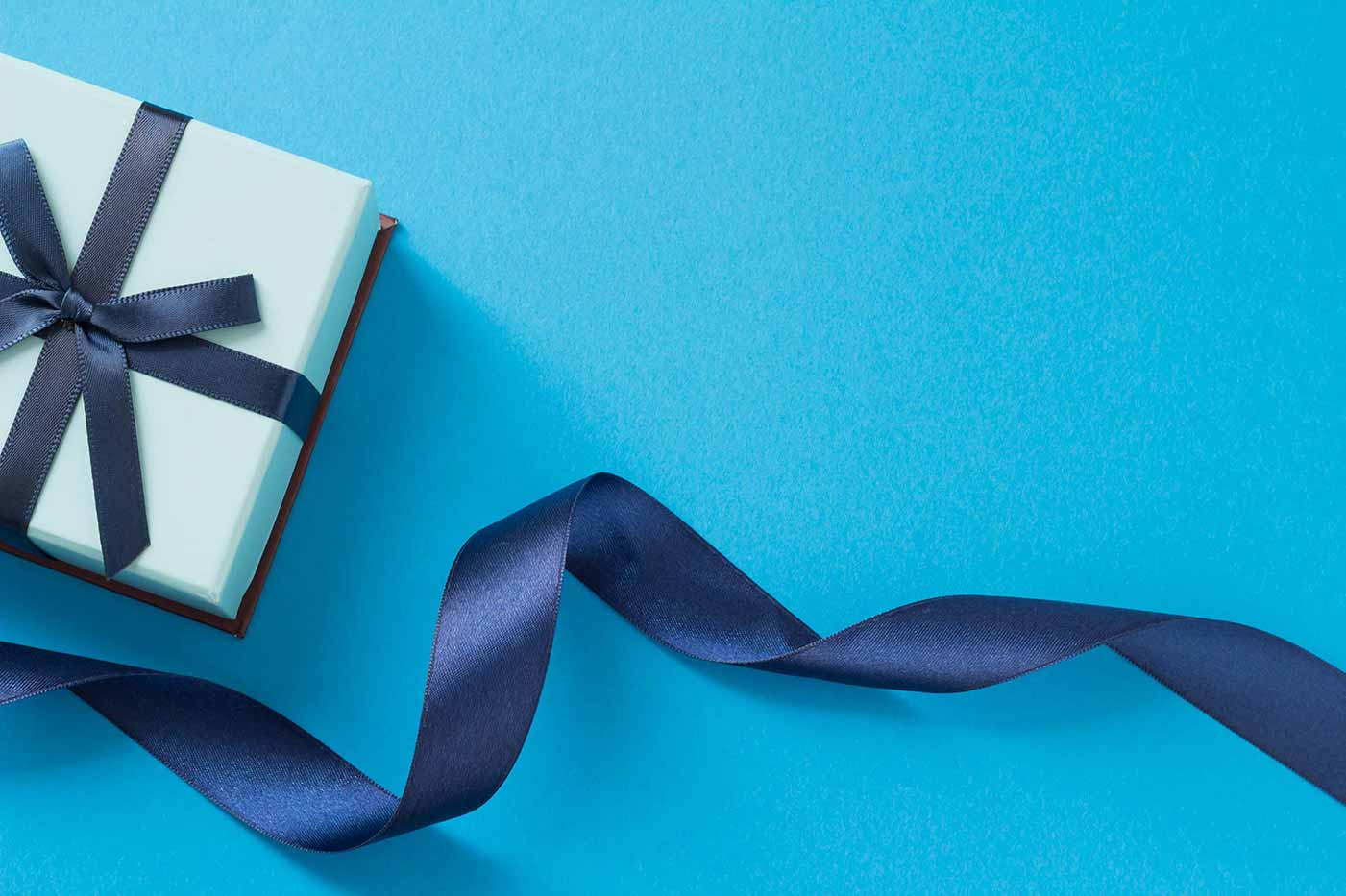 We can help you find a plate for that special day. 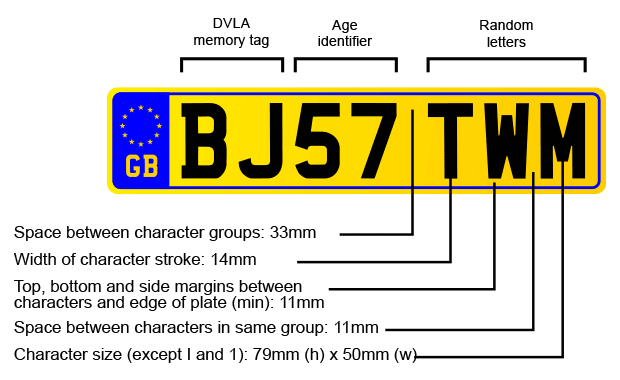 Learn how the combinations of letters and numbers are used.