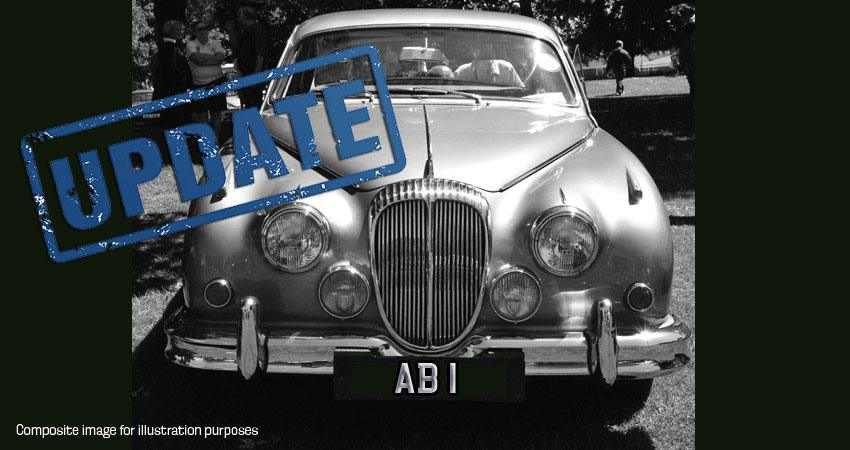 The "reformed" and rebranded Independent Office for Police Conduct (formerly the Independent Police Complaints Commission) has decided not to investigate the controversial sale of the registration AB 1. The plate was previously owned by West Mercia Police and a great deal of public and media interest was triggered by its sale (allegedly at a lower than market price) to a former chief constable by the police and crime commissioner for that area. We last reported on the case in October 2017.

The watchdog stated that it found no indication of wrongdoing in connection with the sale of the registration, and has declined to investigate further. Despite the IOPC decision, Clive Smith, the former councilor who referred the case to the IOPC seemed less than satisfied once again emphasising his conviction that AB 1 was sold below its market value, despite higher bids than that of the former chief constable.

An IOPC spokesperson said, "On the information available, there is not sufficient substance to the allegations that the PCC has committed any criminal act for the IOPC to determine that an investigation is necessary."